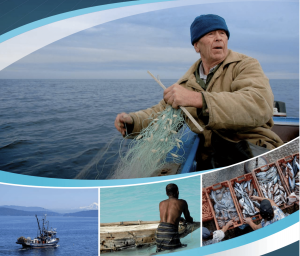 From the very beginnings of man kind, the world’s oceans and waterways have provided essential sustenance that has supported the development of life. The consumption