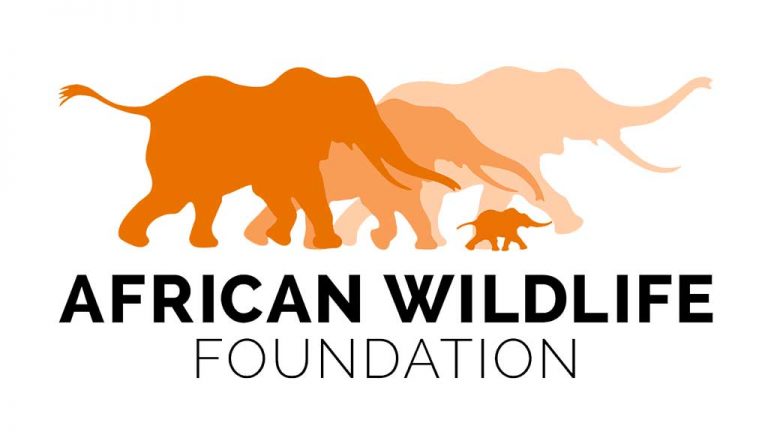 The African Wildlife Leadership Foundation, now known as African Wildlife Foundation (AWF), was formed in 1961 by the U.S. media baron Nick Arundel and Russell E. Train, the founder and chairman emeritus of WWF, later an administrator of the Environmental Protection Agency (EPA). Its founding purpose was to help newly independent African nations to, in AWF’s words, ‘develop the capacity to steward their own natural resources’.

The African Wildlife Leadership Foundation’s misanthropic approach to conservation, which believes that human encroachment on habitats is ‘the biggest threat to wildlife in Africa’, has brought it into conflict with indigenous communities. For example in 2008 in Kenya’s Laikipia district, AWF purchased land from former president Daniel arap Moi, using money provided by The Nature Conservancy. Three years later, after encountering a hostile response from locals, AFW gave the land, which included the Mount Kenya region and adjacent highlands, to the government, so that latter could complete the creation of the Laikipia National Park that AFW initiated.

Then, in the supposed cause of conservation, the government expelled from the park two thousand semi-nomadic Samburu families. The Maasai in the region were also excluded from the park and forced to live in densely populated, well-policed reservations. The widely reported use of ‘intimidation, violence, and torture’ to enforce the new ‘conservation’ regime led to lawsuits being filed against AWF.  Locals claimed that not only was AWF aware of the evictions, ‘its cars were used in the relocation process’. AFW denies the accusations and blames the government. But the first legal claims against AFW were made in 2008, several years before the government took possession of the land.

In an interview with Channel 4 journalist Oliver Steeds, AFW’s president Helen Gichohi said that when it bought the land, AFW did so on the basis that it had been told that no one lived there. She claims that AFW only found out afterward that that was not the case. If so, AFW’s due diligence was negligent. We have to believe also that neither AFW nor The Nature Conservancy surveyed or visited the land they paid millions of dollars to purchase. (See A Place Without People: The Aftermath of the African Wildlife Foundation’s Urge to Help and Keep off the grasslands and A question for African Wildlife Foundation: “Is this what conservation is really about?”).

In 1968, AWF launched its ‘Give a Lion a Home’ advertisement as part of a major campaign that it ran to raise money to finance two African wildlife parks.

In 1975, AWF became a long-term financial contributor to the Amboseli Elephant Research Project (AERP), founded by Cynthia Moss, the US-born initiator and manager of the Amboseli Trust for Elephants. In 1988, AWF launched the ‘Save the Elephants’ campaign. In 1989, when some African elephants were moved to CITES’ Appendix I, AWF’s launched its ‘Only Elephants Should Wear Ivory’ campaign on television and in print, while its staff toured Africa calling for an end to ivory sales: see Our History.

AWF opposes the regulated and commercial hunting of elephants, lions and rhinos because it believes that this is the only way to stop poaching and to preserve their populations.

Writing before CITES’ CoP-18, AWF argued, ‘there is no way of telling apart legal ivory from the illegal once it has hit the market. Traffickers take advantage of this, and we are finding that poaching escalates. This is why AWF is calling for no international trade and the shutting of domestic ivory markets’. To this end AWF manages (re)education programmes in China and Vietnam to debunk, as it puts it, ‘social and cultural values’.

AWF is managed by its staff, accountable to a board of trustees and to council members.